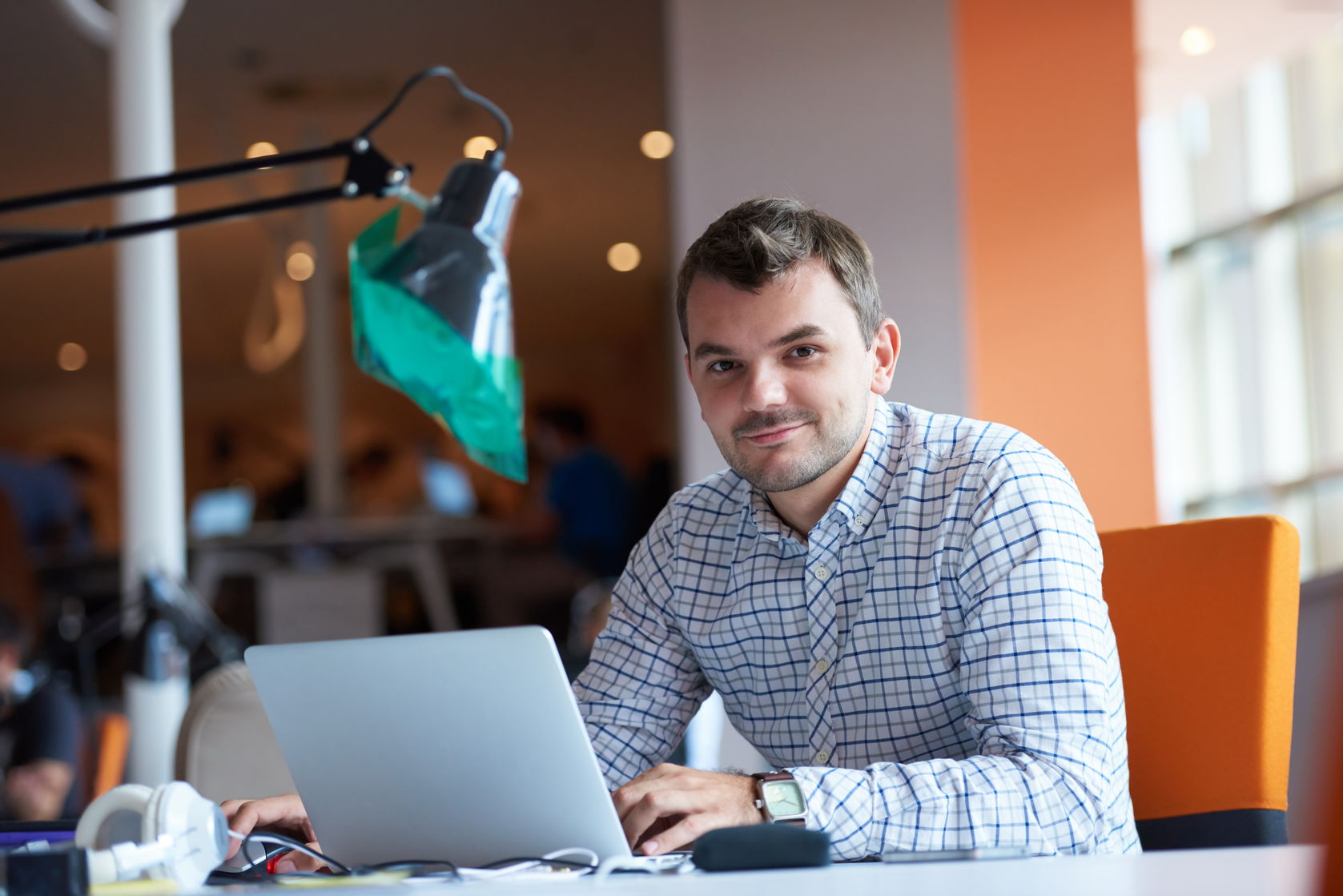 Vendor management can be a tricky task for companies with even a few dozen suppliers.

As Mary Shacklett at TechRepublic writes, even a standard contract with an IT vendor explicitly lays out things such as pricing, service level agreements and terms of services — then, someone has to oversee the performance of those contractual agreements.

Now, scale that process up to thousands of vendors, which is the case for many language service providers that have large networks of freelance translators. As MateCat Product Manager Alessandro Cattelan told the audience at the 2017 Language Industry Summit recently, finding the right translator for a specific project (especially when it’s an esoteric subject, especially when the client needs a quick turnaround) can feel like trying to find a needle in a haystack.

Of course, there are clear ways to filter out translators who wouldn’t fit a given project. You can sort a roster of freelancers by language pair specialization, subject matter expertise, or whether the task calls for a proofread or a full translation.

But unlike IT vendors under contract, freelance translators compete directly on the basis of ability, availability and ease of collaboration. So how, then, can an LSP quickly identify the most able and available translator for a given project?

Our team at Translated.net team believes they have the answer.

T-Rank: How a Paul Graham Essay Inspired Us to Build a New Kind of Vendor Management Tool

In 2002, Y Combinator co-founder Paul Graham introduced a machine-learning model for detecting inbox spam in which the software was taught to recognize the features of a spammy message. With that knowledge, the software could sort inbound messages into “Spam” and “Not Spam” piles, and Graham found the tool worked remarkably well: five missed spams per 1000, and no false positives.

Translated.net founder Marco Trombetti realized that a features-recognition approach could similarly help sort translators on a per-project basis. That hypothesis led the company to developing T-Rank, one of Translated’s most important proprietary technologies.

T-Rank takes into account more than 30 factors that determine the success of a translation project:

Over the years, the team has been able to collect these data points on nearly a million jobs. This has enabled us to sort translators according to both objective and subjective qualities. Therefore, when a Translated customer or a MateCat user needs to identify a German-French translator who has expertise in pharmacology, T-Rank can not only identify all such translators, but it can rank those translators so the job can go to the best available person.

It’s AI-augmented decision-making as applied to the idea of vendor management for the translation industry.

We periodically check T-Rank against the collective experience and intelligence of our project and vendor managers. To do this, we pull together a team of PMs and VMs who are asked to identify the best translators for 100 jobs. Each of them is asked to write down the top three translators that best match each specific job. Those evaluations are then put together to define the benchmark: The top three translators our team says is the best possible fit for each job. 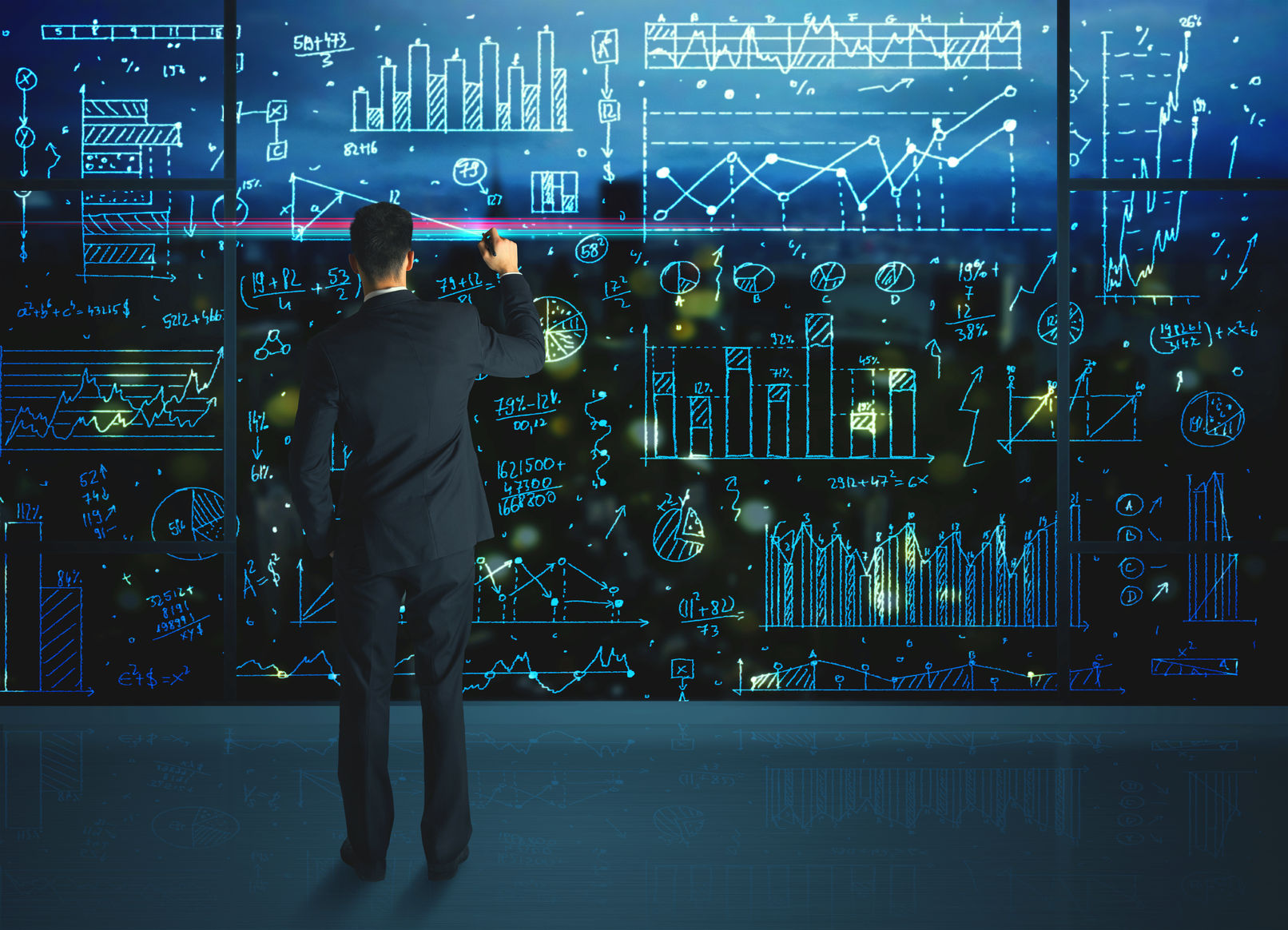 The Promise of AI-Augmented Decision-Making

We see the T-Rank model as the way forward for vendor management across most industries. Even in companies where vendors don’t compete head-on (grocery store suppliers, for example, who specialize in produce or meat or canned goods), teaching a tool to sort available options on behalf of a vendor manager or a project manager frees that person up to focus on more important tasks.

“Humans aren’t all that good at analyzing large amounts of data,” the team at insideBIGDATA argues. “We tend to see patterns where there aren’t any. Infer causation from correlation. And, to be honest, most of us get bored to death by spreadsheets.”

So, instead of having your PMs lose themselves for hours in a spreadsheet, you could let an automated tool do that work. The PM, then, would be available to do the empathic, human work that’s necessary to forge those agency-freelancer relationships.

Treb Gatte, managing partner at TumbleRoad.com, makes a similar argument about staffing agencies. “Currently, corporations use agencies to locate and recruit talent,” he writes at CIO. “Agencies may simply be a stopgap as bots become a more efficient clearinghouse of freelancer information.”

Gatte’s vision features a bot that receives a command to source a social media expert for two days of work. The bot would scrape LinkedIn and in-house databases, filter according to qualitative parameters as well as things like location. The bot could even negotiate the terms of work, onboard that freelancer, initiate the payment, then collect performance data. 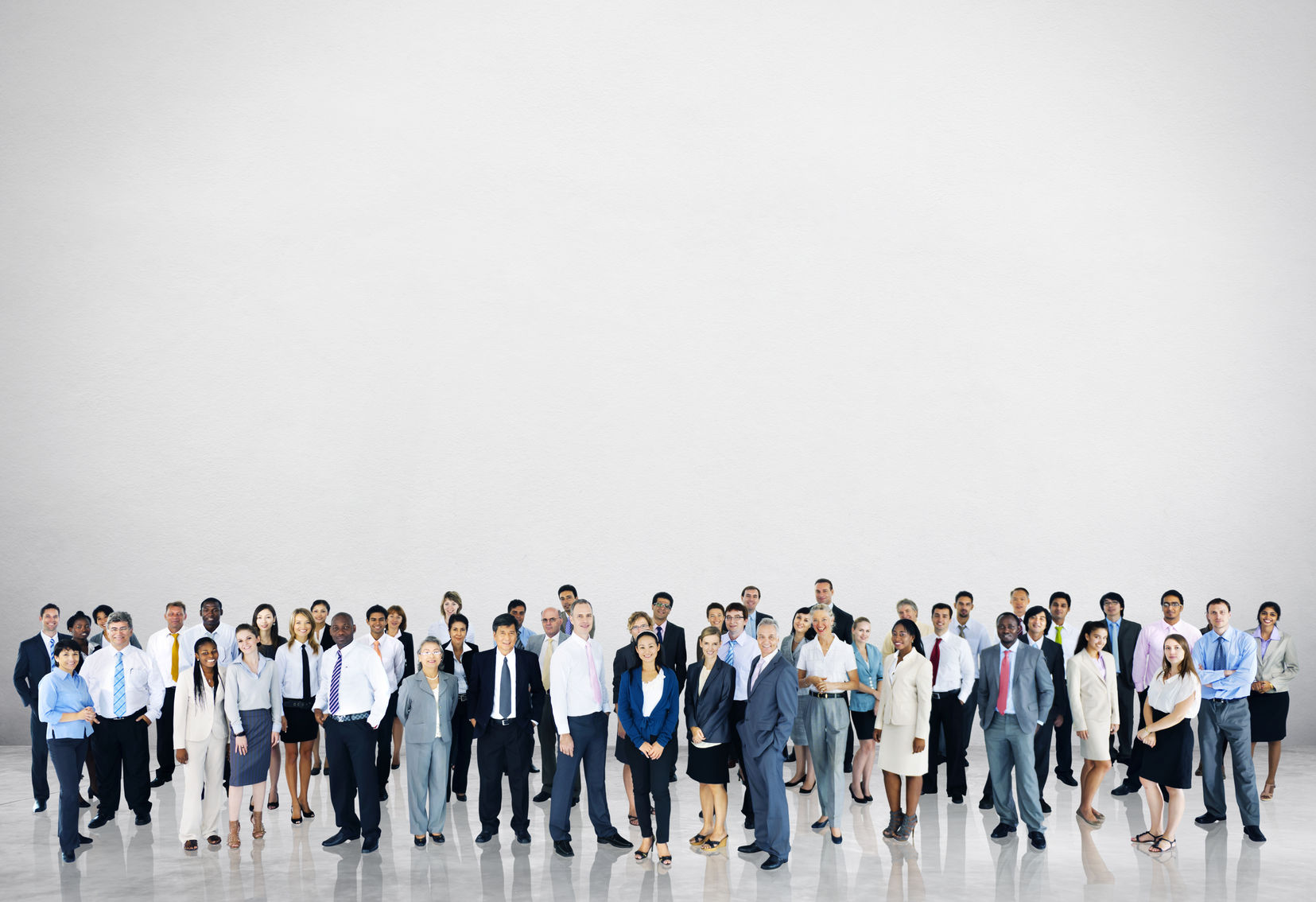 How Other Industries Manage Vendors With AI Tools

This kind of AI-augmented decision-making is catching on across many industries. Below are three examples of companies that are improving vendor management processes with their own smart software.

The team at SpendHQ has built a tool that works for any company — in any industry — that needs to understand what impact its vendor relationships are having on its bottom line. This lets vendor managers track vendor performance compliance, understand each vendor’s capabilities, and research alternatives.

The software is built on the same machine learning concepts as T-Rank: SpendHQ looks at more than 15 years of spend visibility from a set of companies. This data reflections $1.5 trillion in spending and more than 100 million vendor records. From there, it can deduce whether a company’s outgoing money is likely to produce a return.

Vendor management in American healthcare is especially important because of the industry’s long revenue cycles: The insurance model of payments means a clinic might not get paid for the care it delivers to a patient for 180 days.

Healthfuse has built a tool called VendorMetrics to help care providers understand how effective specific revenue cycle vendors are and how they perform against industry benchmarks. “Vendors who consistently meet or exceed performance goals will earn objective recommendations from us,” the company says. “Vendors who perform best within specific segments will gain exposure to hospitals to which they are best matched.”

“One of procurement’s biggest opportunities for savings is during negotiation,” Concord co-founder and CEO Matt Lhoumeau writes at Spend Matters. “Many factors contribute to missing out on revenue, and many of those factors you or I wouldn’t catch unless we read through each and every contract. You know who will read those contracts? ML. Searching through the history of the contracts with that specific supplier or suppliers that match their profile, ML can highlight opportunities for savings or growth, capturing revenue that would have otherwise been missed.”

Of course, not every matter of translator-project fit will be subject to the needle-in-a-haystack dynamic. As Anja Peschel at Peschel Communications tells us, her team had a recent project in which they needed to translate German text into languages such as Pashto and Tigrinya. For such uncommon language pairs, the difficulty is often finding a single qualified translator.

Anja and her team ultimately decided to use English as a pivot language, then have each translation reviewed by a second, independent translator.

Still, you can see how opening up the scope of a project opens the door to more translators to participate, which in turn underscores the need for smart vendor management.

At the Language Industry Summit, Alessandro described T-Rank as a tool that gives AMs, PMs and VMs superhuman powers. When a project such as the one Anja faced takes on another level of complexity, it’s important to have tools that can manage that complexity.

It’s a superpower that managers a generation ago may never have even dreamt of, but it’s one today that can help LSPs scale at the speed our industry demands.